A craft brewery or microbrewery is a brewery that produces small amounts of beer, typically less than large breweries, and is often independently owned. Such breweries are gererally perceived and marketed as having an emphasis on enthusiasm, new flavours and varied brewing techniques.

The microbrewing movement began in both the USA and UK in the 70's, allthough traditional artisanal brewing existed in Europe for centuries and subsequently spread to other countries. As the movement grew and some breweries expanded their production and distribution, the more encompassing concept of craft brewing emerged. A brewpub is a brewery that brews its own beer for sale on the premisses. 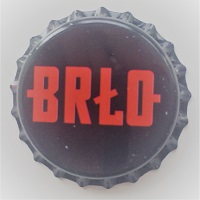 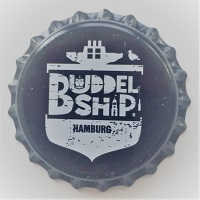 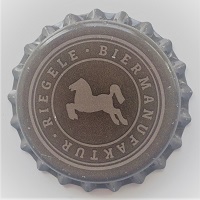 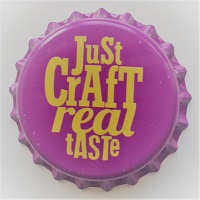 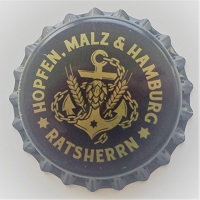 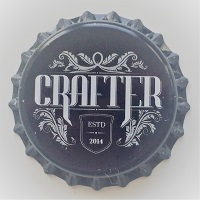